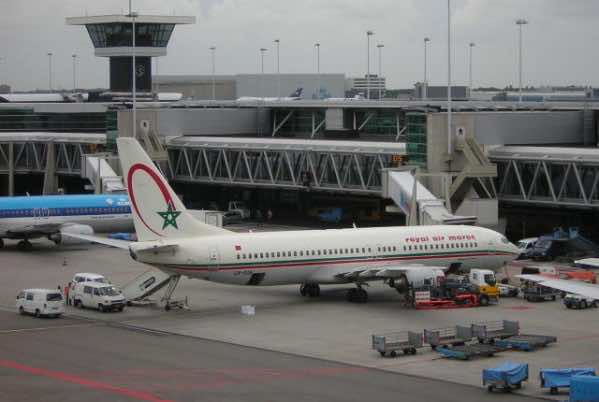 Morocco’s flag carrier Royal Air Maroc (RAM) and the United Nations signed Thursday in Casablanca, a partnership agreement for the promotion of the actions of the UN organization.

This agreement was signed by Abderrafie Zouitene Executive Director General of the national airline company, and Stephane Dujarric News & Media Director of the United Nations, in the presence of the Secretary General of the Ministry of Foreign Affairs and Cooperation, Nasser Bourita.

Speaking on the occasion, the two parties welcomed this initiative which opens wide horizons of cooperation between the UN and RAM and coordinates efforts and promotes the universal values of dialogue, tolerance, solidarity, peace, social cohesion and understanding among people.

This agreement, the first of its kind signed by the UN organization with an airline in Africa and the Arab, and the second in the world, allows the United Nations to use the network of Royal Air Morocco to spread a wide range of multimedia programs.