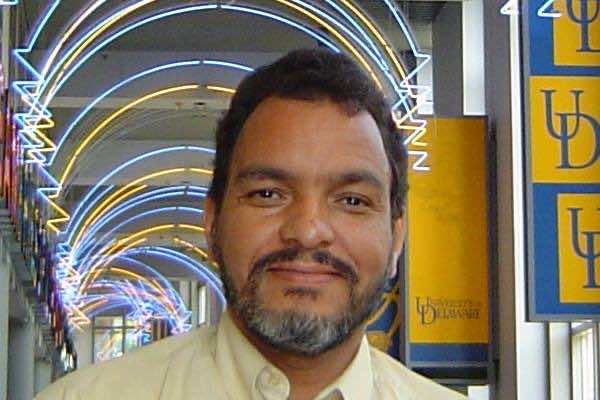 During my visit to the Newark Senior center, I had a chance to talk to two elderly ladies, one of whom wrote poetry she said. Her name was Tangerine, her nickname rather. So I started talking to them about the origin of the word “Tangerine” and related it to Tangier, Morocco. Back in history Morocco used to import lumber from the United States and in exchange export oranges from the port of Tangier. The Americans back then related that type of oranges to the port of origin hence, the word tangerine.

That was a good discussion opener to tell them more about Morocco. Again and again, the “Casablanca” movie and the “Marrakech express” seem to be striking titles through which Americans get to ‘know’ Morocco. It seems to me that plenty of people around the world do use specific events or accomplishments to anchor certain parts of their knowledge to so as to make them easy to recall.

I remember having had a face to face chat with an American long ago before the advent of the internet, when I told him I was from Morocco; he thought for a while and said “Oh! Yes, that’s where the Ra expedition started from”. My background knowledge as a fairly good reader was of great help there. At first, I didn’t know what “Ra” was but then I came to realize that the way we Moroccans pronounced it in Arabic was “Ra3”. 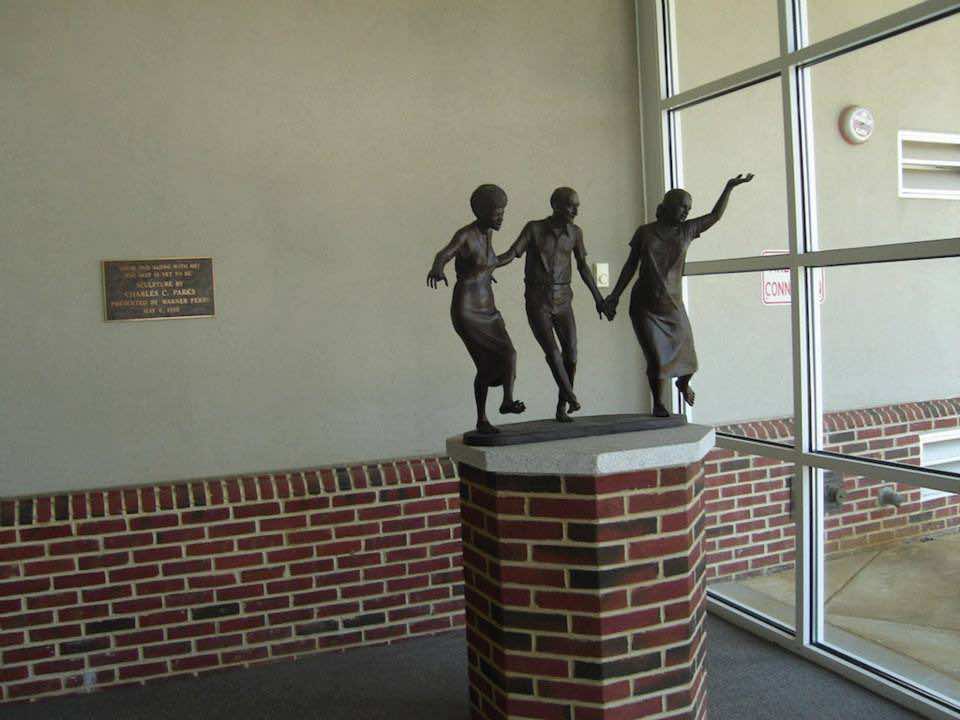 Ra was the sun deity in ancient Egypt and the name given by Thor Heyerdahl to his maritime expedition. The Norwegian ethnographer and adventurer Thor Heyerdahl had a conviction that ancient civilization connected to each other through long sea voyages. Thor built a boat from papyrus and called it Ra. His attempts to cross the Atlantic started in 1969-1970 from the Moroccan port of Safi. What Heyerdahl wanted to prove in those attempts was that ancient North African civilizations got in touch with other peoples beyond the large oceans that separated them.

It was through that valuable piece of information that we came, my interlocutor and me, to accurately and successfully communicate to each other. Back to the senior center, the discussion which followed our chat was rather interesting and all of us learnt something about the other. I was impressed by how the Senior Center was equipped. I had a chance to have that poet lady as guide for a tour round the different parts of the center.

Again I was impressed by the different types of meeting rooms and above all by the covered swimming pool. The idea of life-long-learning is rather a bright one especially here for the elderly. Bringing visitors from different countries to share their ideas and views with the senior people and listen to their views and wisdom is quite a gratifying experience for both parties. In our own country, civic education has to earnestly tackle this issue of the elderly to sensitize people to their needs and aspirations and incite NGOs to do what is within their capacity to help make the quality of life better for Moroccan senior citizens.