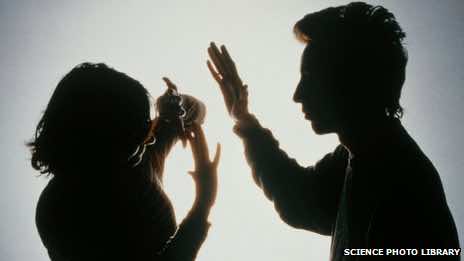 According to a report by the World Health Organization, nearly one in three women have experienced sexual or physical violence.

Usually brought about by an intimate partner, such violence culminates in suicidal thoughts, depression, and other health problems.

Violence against women, the report stressed, is a serious, global problem. “It is a global health problem of epidemic proportions,” suggested WHO head, Margaret Chan.

In an interview with MWN, Sarah Saadi, a Master student of comparative studies said, “Associations and rights groups must intervene to alleviate the problem all over the world, as it is getting worse day after day.”

“We women can no longer bear the injuries and lasting, destructive effects of this violence,” Saadi told MWN.

“Enough is enough of violence against women. It is high time we offered the world’s women peace in all respects,” Saadi added.

According to a study, health officials must adopt a new policy in order to prevent the problem from spreading and provide violence victims with more security and peace.

The key findings featured in the report show that such violence affects 30% of women across the globe, victims of this violence develop mental problems and a negative attitude towards life, and that this problem has grown extremely rampant.

“Fear of stigma”, among other reasons, induces women to refrain from reporting any sexual or physical violence.