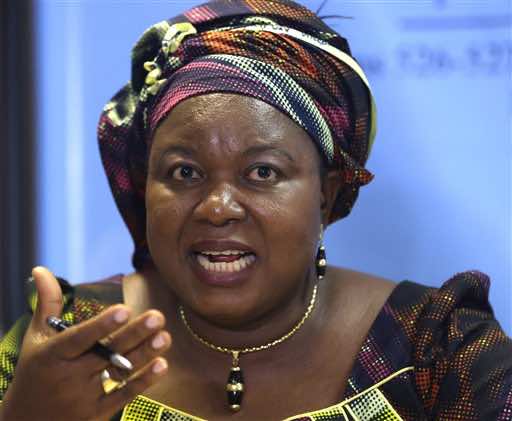 The United Nations on Friday called on Morocco to take steps to coordinate its fight against human trafficking, including the adoption of the relevant legislation to stamp it out.

Morocco must also set up a national agency to “coordinate the activities of its institutions” and the fight against human trafficking, she added.

Tens of thousands of teenagers are exploited in Morocco where they are made to work as house maids, rights watchdogs including the New York-based Human Rights Watch, have said.

Other cases of human trafficking concern illegal immigrants who transit Morocco as they try to reach Europe.

Local associations estimate between 20,000 and 25,000 migrants from sub-Saharan countries were in Morocco in 2012 hoping to reach Europe through Spain.