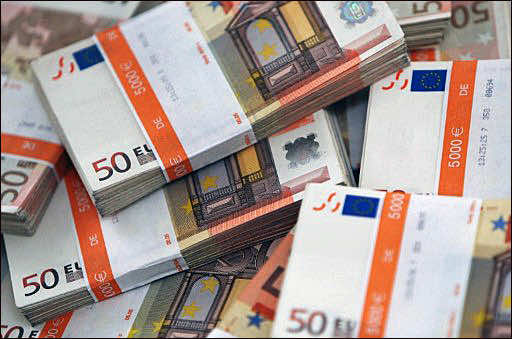 The financial action task force decided, during its meeting held in Oslo this June 19-21, to improve the ranking of Morocco on the lists of national measures on the fight against money laundering, an official source said.

Following the completion of the Moroccan work plan on money laundering, the task force has decided to start the process of dropping Morocco out of the list of jurisdictions it is monitoring, says the Unit of financial intelligence handling.

With the adoption in May 2013 of the new penal law and the law related to the fight of money laundering, “Morocco has accomplished the last measure of the work plan and has thus fully adapted its national legislation to international norms, particularly the UN convention against terrorism financing and the task force recommendations.”

Morocco renews its adherence to international efforts against money laundering and is looking forward to the visit of the task force experts next September.

The Financial Action Task Force (FATF) is an inter-governmental body established in 1989 by the Ministers of its Member jurisdictions. The objectives of the FATF are to set standards and promote effective implementation of legal, regulatory and operational measures for combating money laundering, terrorist financing and other related threats to the integrity of the international financial system. The FATF is therefore a “policy-making body” which works to generate the necessary political will to bring about national legislative and regulatory reforms in these areas.