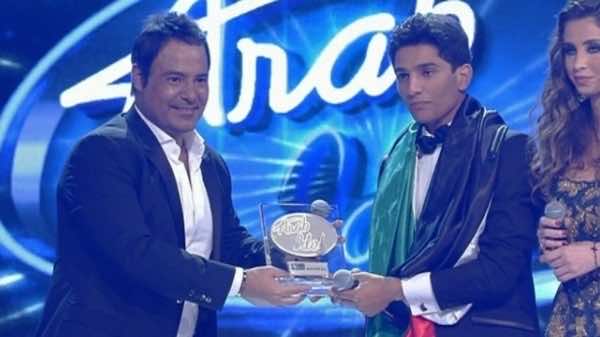 Immediately after he was crowned, the United Nations Relief and Works Agency for Palestine Refugees (UNRWA) named him a goodwill ambassador for peace, while Palestinian President Mohamoud Abbas offered him a position with “diplomatic standing.”

Assaf, who came ahead of two other contestants, Syria’s Farah Yousef and Egypt’s Ahmed Jamal, dedicated his award to the Palestinian people.

The 22-year-old Gazan singer brought together divided Palestinians in celebrations throughout the Palestinian territories in the West Bank and the Gaza Strip.

Crowds in Rammallah and Gaza City bust with joy soon after Lebanese famous singer, Asi al-Hilani, handed the trophy to Assaf.
There are no accredited music institutes and Assaf often performed at concerts and parties in Gaza. 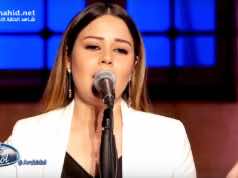 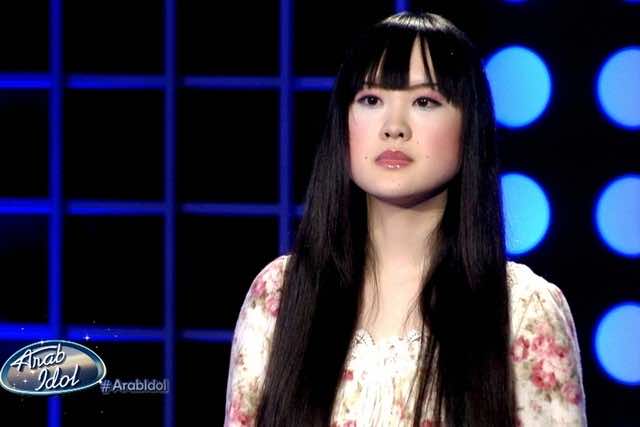 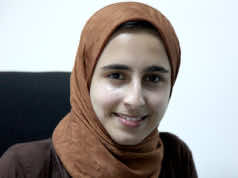 Dounia Batma: One of a Kind

Dounia Batma refused to sign a contract with MBC