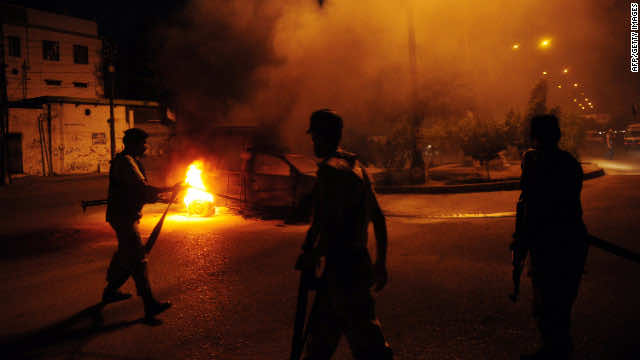 An Egyptian Shiite Muslim was killed and eight wounded on Sunday when they were attacked by a hostile mob in a village in Giza province near the capital, police said.

A house where the minority Shiites were meeting in Abu Mussalam was surrounded by residents who told them to get out.

When they refused, a crowd of several hundred people stormed the building and killed one Shiite and wounded eight, police said.

Shiites, who form just one percent of Egypt’s population which is primarily Sunni Muslim, are often accused of being under the influence of Shiite-majority Iran.

Recent arrivals in Egypt of small groups of tourists from Iran had to be suspended following protests by hardline Salafists in the Arab world’s most populous nation.