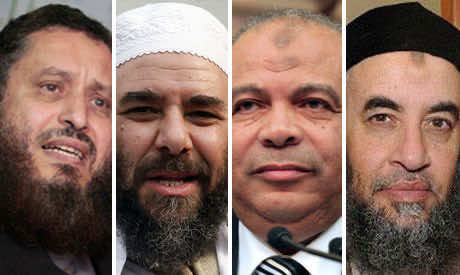 A coalition of Egyptian Islamist parties on Monday called for an “open-ended” demonstration on Friday in support of President Mohamed Morsi two days before planned rallies against him, raising fears of violence.

The alliance is calling for a “million-man march” followed by an open-ended protest outside the Rabaa al-Adawiya mosque in Egypt’s Nasr City under the slogan “legitimacy is a red line”, Morsi’s Freedom and Justice Party said in a statement on its website.

The call comes a day after the defence minister warned that the army will intervene if violence breaks out.

Opposition-backed protesters have called for mass protests on June 30, accusing Morsi of concentrating power in the hands of his powerful Muslim Brotherhood movement and failing the revolution that brought him to the presidency.

His supporters say he must serve out his four-year term, as the first elected president following three decades of rule by ousted leader Hosni Mubarak.