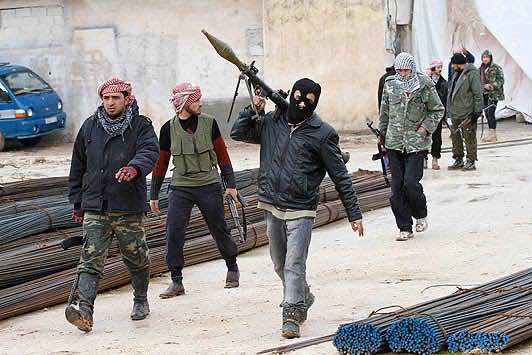 Iran has recently rebuked the decision undertaken by members of Friends of Syria to arm the Syrian opposition against President Bashar al-Assad’s regime, Iranian State News agency reported on Sunday, according to Al Arabiya.

“Those who supply Syria with weapons are to be held accountable for the slaughter of innocents and for the instability in the region,” Deputy Foreign Affairs Minister Hossein Amir Abdollahian stated according IRNA agency.

In support of the Syrian opposition, representatives of Arab and Western nations, who met in Doha last Saturday, said they would “urgently” supply the opposition “with all necessary materials and equipment.”

Based on a final communiqué, released subsequent to the meeting, the attendees said that the equipment would be transmitted via the high council of the Free Syrian Army, AFP reported, according to Al Arabiya.

Foreign ministers from the 11 countries attending the conference agreed to provide support to the opposition to “change the balance of power on the ground.”

Amir Abdollahian also denounced U.S.’s support of such a decision.

“Instead of sending weapons to Syria, the U.S. should rather call for the end to violence by promoting national dialogue so that Syrians can decide for on their own,” AFP quoted Abdollahian as saying. 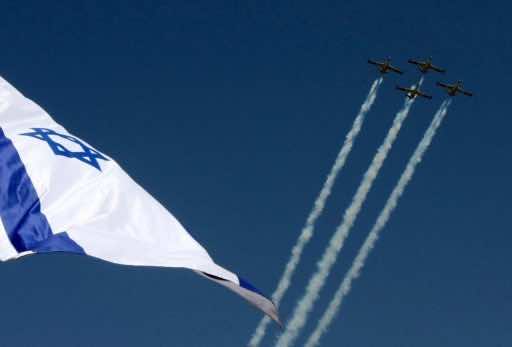 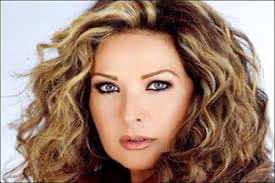