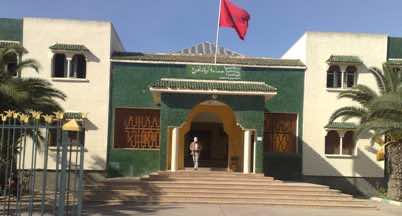 A teacher was brutally attacked in El Jadida (100 km south of Casablanca) on Saturday by a student whom he was invigilating during the regional exams. 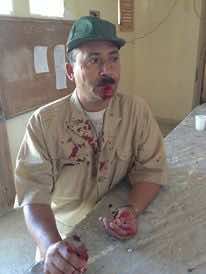 “The victim simply prevented the student from cheating,” Hassan Razkane, a teacher of English from El Jadida told MWN.

Members of Royal Gendarmerie intervened and arrested the student and placed him under the legal custody by order of the public prosecutor.

According to some sources from the school, the student punched the teacher in his left eye, nose and neck.

Mohamed Mansour, the assaulted teacher, was given a 22-day medical certificate and decided to take the student to court.

It is worth pointing out that Mohamed El Ouafa warned against violence at school in the parliament and promised to take strict measures against any student who attacks teachers.