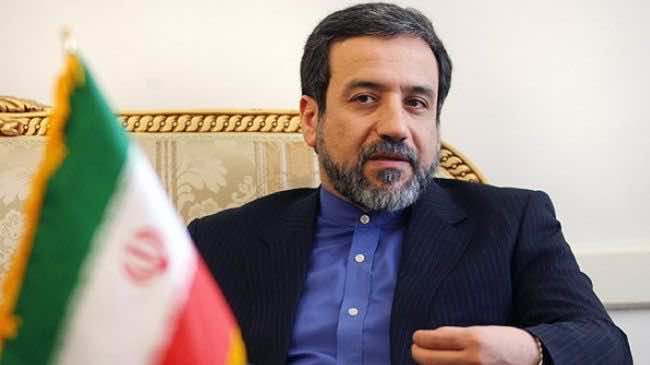 Iran on Tuesday condemned an attack against Shiites in a village south of Cairo which left four dead and several injured, saying it is part of a “foreign conspiracy.”

“We warn against such actions which are aimed at creating divisions among Muslims and are part of a foreign conspiracy,” against the Shiite, Araqchi said.

On Sunday, four Egyptian Shiite Muslims were killed when they were attacked by a hostile mob in the village of Abu Mussalem in the Giza province.

A house where the minority Shiites were meeting was surrounded by residents who told them to get out.

When they refused, a crowd of several hundred people stormed the building and killed four Shiites and injured several others.

The attack came after weeks of toxic anti-Shiite rhetoric in the Egyptian media and from Sunni Islamist leaders.

“The enemies of the Egyptian revolution, who have suffered huge setbacks, are trying to create divisions in Egypt,” said Araqchi. “They first created divisions between Christians and Egyptian Muslims and today among the Muslims themselves.”

“We warn against these divisions which are caused by takfiris (Sunni extremists) in Egypt but also in Syria, Iraq and Pakistan,” he said.

Shiites are estimated as a tiny fraction of Egypt’s population of 84-million, most of them Sunni Muslim. Shiism is dominant in Iraq and Iran, a regional rival to Egypt, Lebanon and the conservative Gulf monarchies.