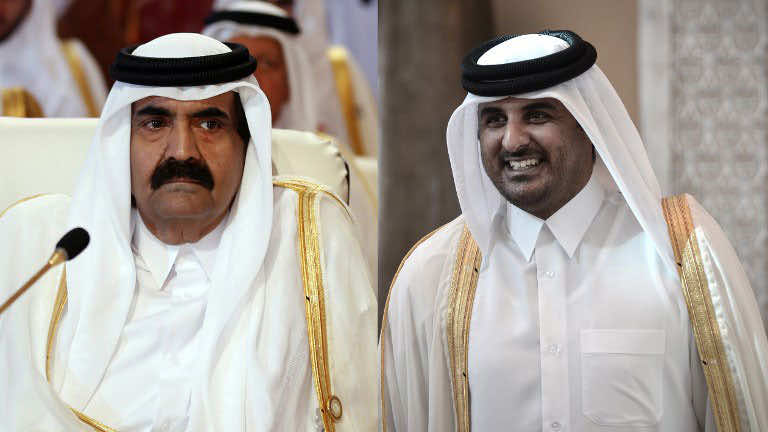 Qatar emir Sheikh Hamad bin Khalifa al-Thani abdicated in favour of his 33-year-old son, Sheikh Tamim, on Tuesday, in a first for the Arab world.

“I address you today to announce that I am handing the rule over to Sheikh Tamim bin Hamad al-Thani,” the 61-year-old emir said in a televised speech.

The decision marks the “beginning of a new era in which a young leadership will hold the banner.”

The decision sees Tamim becoming the youngest sovereign of any of the Gulf Arab monarchies.

Sheikh Hamad, who used Qatar’s immense gas wealth to drive its modernisation and transform it into a major player in world diplomacy, came to power in a coup in which he overthrew his own father Sheikh Khalifa in June 1995.

The 61-year-old emir is the first ruler to voluntarily cede power in the Arab world, where autocratic rulers held power uncontested for decades until the Arab Spring revolutions that toppled regimes in Tunisia, Egypt and Libya.

Tamim, born in 1980, is the second son of the emir and his second wife Sheikha Mozah and has been groomed for years to take the helm of the super-rich Western ally.

The British-educated Tamim is deputy commander of the armed forces and head of the National Olympic Committee. He also chairs the Qatar 2022 Supreme Committee in charge of hosting the 2022 FIFA World Cup.

Diplomats said that over the past three years the emir has increasingly transferred military and security responsibilities to Tamim, who like his father went to the British military academy Sandhurst.

He also went to Sherborne school in Dorset. 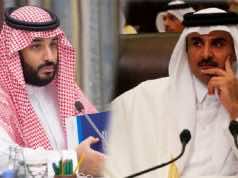 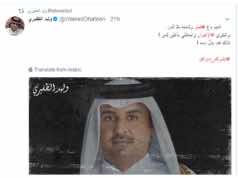 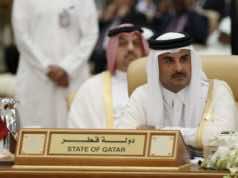 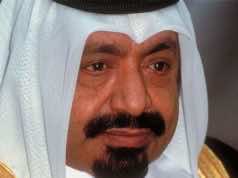