Morocco World News
Home Op-ed The Sahara and the game of treason: protecting national unity is a... 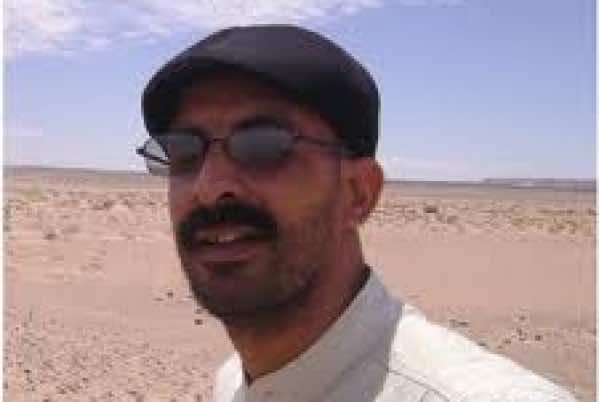 All over the world, treason is considered a crime that laws and constitutions punish and abhor. Citizens are educated to love their countries, serve their fellow citizens and protect the national unity in terms of culture, economy, politics or society.

Democratic countries, throughout their political history, have sentenced and reprimanded those who betray their nations and their people. This will always be continued. Countries will protect themselves from those who attempt to destroy their national unities, and from those who plot against their integrity and work with their enemies.

Wars have been declared against nations, individuals have been sentenced as terrorist and traitors because they give information that concerned national top secrets, or because they collaborate with organizations that target the national security and the territorial integrity of these nations and people.

Logically speaking, every one has the right to close their doors and protect their children at home from whatever threats that might jeopardize their education, safety and well being. That’s a national right that every country must preserve and defend.

To put it in other words, what applies to individual’s lives applies on the states as well. Politically speaking, people have elected leaders, governments, and built political and military institutions to protect the nations from enemies who plot against the nation and its symbols both at home and outside.

What would we win as country if a human rights association or international organization acknowledges that our country respects the rights of those who spread fear, terror, instability, and violence between our citizens? What will we win if they write in their reports that Morocco is a democratic country because it allows for traitors to work in peace, both in private or in public?

Al Ghazali, the Islamic scholar, said, “we cannot destroy a city to build a palace”. Thus, we should not destroy a country and put its unity, stability and peace to danger just to get recognized by an organization that pretends to protect human rights.

Those associations are not neutral in their reports. They should understand the history of countries first, read it and listen to all the people instead of relying merely on the opinion of certain names and persons who work for special agendas.

It is impossible to come to Laayoune or Smara or Dakhla, spend a day or two or, even a week there and write a report about the status of human rights and talk about all of the people. I cannot meet five to ten people in New York or Washington and publish a report that speaks about all Americans.
Writing a report should follow scientific steps and procedures and the writers should be neutral with a main objective to depict the truth. Besides the study has to take time and include the opinions of the majority of the people before publishing press reports that are already cooked behind the curtains to serve foreign agendas.

In the Sahara, certain famous names who have Moroccan IDs and are employed within the public sector and Moroccan administrations, get Moroccan money and income and at the same time work against national unity and pretend not to be Moroccan. Unbelievable.

This should not be acceptable just to get a good report from an international organization. Our national unity must be the priority of our state. If Algeria or other countries want these people who spread the virus of separatism and who plot against our national united symbols, then, we should give up and they can host them, pay them, and let them spread fear and terror between their people.

As we clean our computers from dangerous and threatening viruses by installing anti-viruses and by scanning our computers, our states have the right to scan our nations and countries from those so called traitors and viruses who threaten our national safety, stability and unity. This is every country ‘s right and organizations should understand this.