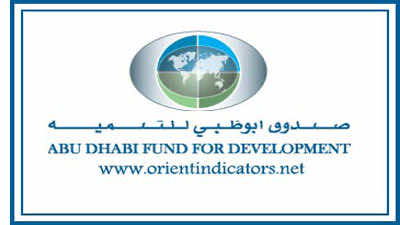 A memorandum of understanding was signed, on Tuesday in Rabat, between Morocco and Abu Dhabi Fund for Development with the view to releasing 1.25 billion US dollars to finance development projects in the Kingdom.

This donation, which will be managed by Abu Dhabi Fund for Development, falls within the initiative of the Cooperation Council for the Arab States of the Gulf aiming at providing Morocco a contribution of 5 billion US dollars to finance several economic and social projects.

The MoU, signed by the Minister of Economy and Finance Nizar Baraka and the Acting Director General of Abu Dhabi Fund, Mohammed Saif Al Suwaidi, focuses on the terms of the use of the grant provided by the UAE government as part of the strategic partnership between the Kingdom and the GCC.