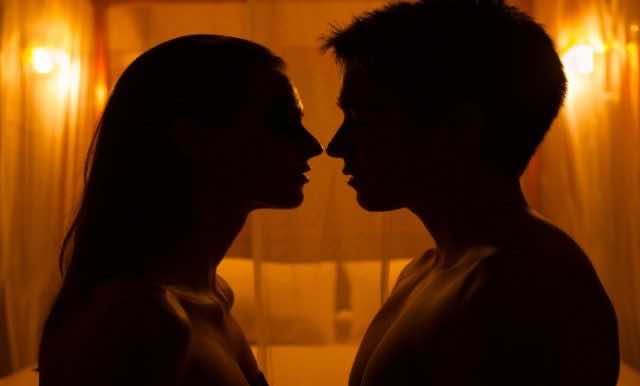 Rabat – As a Canadian coming to Morocco, the culture of pre-marital virginity in Morocco is admittedly baffling to me. I am at an age now, where many of my friends are beginning to get married.

I can’t think of any who are being de-flowered on their wedding night. I also don’t know men at home who place any importance on this. Marriage in Canada without prior co-habitation is practically unheard of. Actually, it is generally regarded as a foolish, and premature decision. So it was quite interesting to come here where pre-marital sex is illegal.

I recently traveled with the association for which I intern (The Voice of the Amazigh Woman) to the village of Timoulay. There, I was able to speak with several women about their experiences, and this included the importance of virginity before marriage.

I was not surprised when they reported, that girls must be virgins before marriage. I then asked if the same standard is extended to men. The answer to this question was no. “Nobody asks about men,” I was told.

I then asked if this insistence on virginity is the case even if the girl has been raped. I was told that even in the case of rape, a victim is considered to no longer be a virgin and therefore, nobody will marry her. A girl who is not a virgin before marriage in Timoulay also risks being cast out by her community, and sometimes even her own family.

Now I am not saying that I can’t think of any good reasons for keeping sex within marriage (sexually transmitted infections, and children to name a few), or that this is a societal value that is outdated or insignificant.

What does bother me about this insistence on virginity before marriage is that it only seems to be extended to women. I have a particularly visceral reaction to this double standard, when it is applied to rape victims.

I know that it is much easier to identify a woman’s status as a  virgin on the basis of her hymen being intact. Women are also easily identified as having lost their virginity before marriage by becoming pregnant.

Even though there are no physical signs to prove whether or not a man is a virgin before marriage, I think it is wrong that they don’t seem to be held in any way accountable for being a virgin or not. Even if they are found not to be, they will not suffer the way a girl would.

It is difficult for me to imagine the agony that a rape victim would suffer. But it is completely  unfathomable to me that she would be further victimized by her society, community and even in some cases her own family.

I am not a parent, and so I cannot comment on this personally. But I can’t imagine having any other reaction to the rape of one’s own daughter than wanting to protect and comfort her, and seek the punishment of her attacker.

It seems totally ridiculous to me that a family would put so much importance on a hymen that they would be willing to ostracize their own daughter because she has been attacked. I also can’t understand, why a man would be so concerned about his future wife being a virgin, that he would see a rape victim as undesirable.

I think that this importance on virginity in Morocco actually explains a lot of differences I notice between Moroccan culture and my own. One of the main differences I notice is that it doesn’t seem to be very common for women to leave their parent’s home before they get married, where this is extremely rare in Canada.

Since arriving in Morocco,  I also have heard a lot of young women complain that they are not allowed much independence, and their brothers are allowed much more freedom.

Now I’m sure there are several reasons for this, but I’m guessing that one reason for this suppression of female independence is because of a desire to preserve female, pre-marital virginity at all costs. Many parents I suspect are fearful that if their daughter is given too much freedom, she will end up losing her virginity.

To me all of this just seems to be a huge double standard.  I can’t seem to wrap my head around why virginity in Morocco is so important for girls, and not for boys.