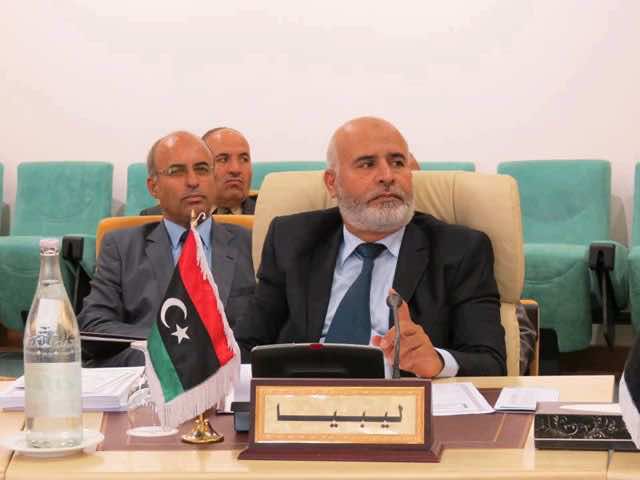 The Libyan Minister of the Interior Mohamed Khalifa Cheikh stressed, on Tuesday, the willingness of his country to strengthen cooperation ties with Morocco at all levels, particularly, between the interior ministries of the two countries.

During his talks with Morocco’s ambassador to Libya, Mohamed Belaich, the Libyan official hailed the political reforms and the achievements realized by Morocco in terms of development thanks to the perspicacious policy of the Sovereign.

He also praised “the Moroccan model” of security management and territorial administration, calling for promoting the level of bilateral cooperation to meet the aspirations of the two countries to development and stability.

For his part, the Ambassador of Morocco stressed the will of the Kingdom to provide Libya with the needed technical expertise especially in the field of security and training of staffs in charge of security and territorial management.

The Moroccan diplomat also said that Morocco is seeking to strengthen contacts between the interior ministries of the two countries and strengthen cooperation, particularly in the field of the fight against cross-border crime.

The talks between the two officials also discussed the situation of the Moroccan community in Libya.