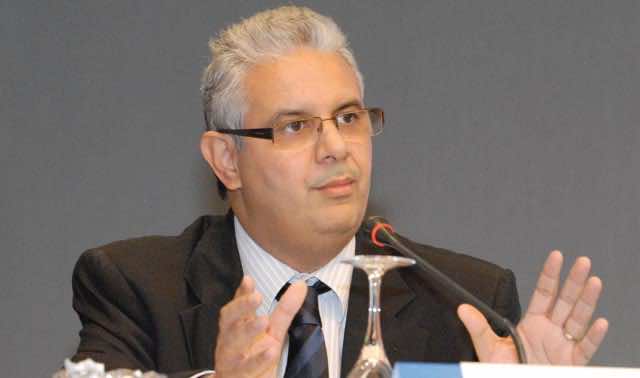 The tax revenues collected through the tax collection campaign in the first half of 2013 reached MAD 300 million collected for the benefit of the state, and MAD 530 million for the benefit of local communities, the Minister of Economy and Finance, Nizar Baraka, said on Monday, according to daily Les ECO.

Responding to a question in the House of Representatives, Baraka said he expected that the amount of MAD 2 billion would be reached at the end of December 2013, prefigured by the Finance Act 2013,

The minister also pinpointed the campaign’s aspirations to put an end to tax evasion and improve State revenues. In this regard, Mr. Baraka also stated that the Tax Office launched an awareness campaign for taxpayers.

The awareness campaign consisted of setting up posters at the headquarters of the ministry’s regional offices and administrations, and reminding people of the importance of taxpaying during meetings with professionals, in commercials, on press releases and in text messages sent to taxpayers.

“To encourage taxpayers to pay the due amounts, we have, under the Finance Act 2013, removed penalties and surcharges for late payment of unpaid taxes,” Baraka stated, according to Les ECO.