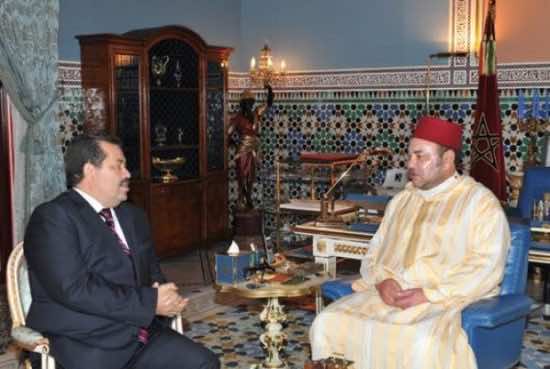 King Mohammed VI received, Wednesday at the royal residence in Oujda, Hamid Chabat, Secretary general of the Istiqlal party, the Royal office said in a statement.

The audience comes following the King’s intervention after the decision of the national council of the Istiqlal Party to withdraw from the government, the statement added.

During the audience, Hamid Chabat submitted to the King the memorandum addressed by the Party’s bodies to the Sovereign’s consideration, the statement concluded.