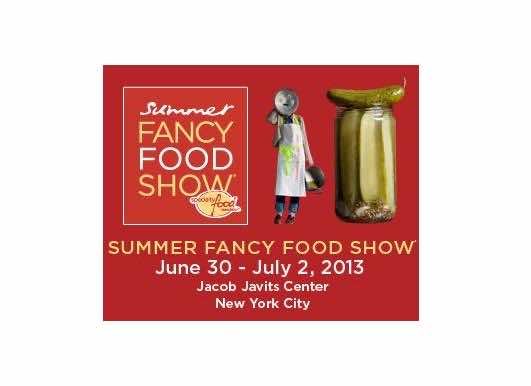 Between 17 and 19 June 2012, the 58th edition of the event was held in Washington D.C. where Morocco took part in its 14th participation.

Attracting more than 24,000 participants from around the world, the Summer Fancy Food Show is the largest in North America in the field of food and specialty drink events. This is an opportunity for Moroccan exhibitors to meet senior representatives of each sector of the food industry, retailers, restaurateurs, brokers, wholesalers, importers and other distributors operating in the field of food, snacks and specialty drinks, gourmet, ethnic, natural and organic.

In the latest gathering, Morocco’s pavilion was rather open and spacious over an area of 418 square meters. “The pavilion is both sober and professional, especially with this Moroccan touch that makes it special. And what is most important is that the exhibitors are happy,” said Rashad Bouhlal, Ambassador of Morocco to the United States, during his official visit to the show.

It should be noted that Morocco’s exports to the United States have remarkably increased over the last six years jumping from $80 000 million in 2005 to $200 000 million in 2011 thanks to the free trade agreement between the US and Morocco.