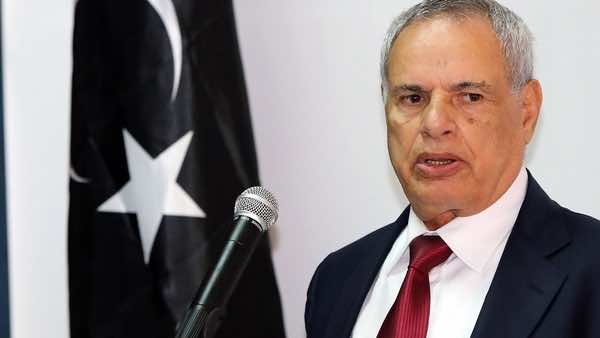 Libya’s Defence Minister Mohammed al-Barghathi is to be replaced, Prime Minister Ali Zeidan said on Thursday, the day after deadly clashes between armed groups in Tripoli.

“Members of the (General National) Congress asked the defence minister to resign or leave office,” Zeidan said in a speech.

“The minister had already resigned but we had asked him to continue in the role due to the circumstances” in the country.

“The defence minister will be thanked and we are going to name a new minister,” Zeidan added.

Barghathi had already announced his resignation on May 7 before withdrawing it again just hours later at the premier’s request, according to the
government.

His resignation came after Libya’s highest political authority, the GNC, passed a law on May 5 banning officials who had served under toppled dictator Moamer Kadhafi from government jobs.

The law could also affect Barghathi, who was an air force commander under the Kadhafi regime.

On Wednesday, two groups of ex-rebels who had battled Kadhafi’s forces in 2011 clashed in the Abu Slim area near the centre of the capital.

According to a new health ministry toll, the fighting on Thursday killed five people and wounded 97 others.

Libya’s new authorities are battling to establish military and security institutions capable of restoring law and order and state authority in the face of militias.