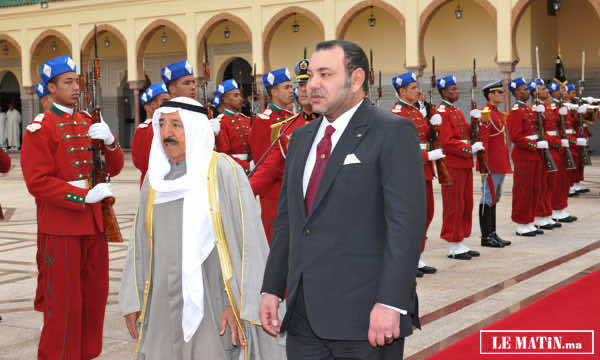 The Kingdom of Morocco and the Kuwait Fund for Arab Economic Development signed, Thursday in Kuwait City, seven agreements under which the state of Kuwait donates Morocco 1.25 billion dollars to finance development projects in the Kingdom.

The projects will contribute to the development of infrastructure, the promotion of human resources and the improvement of living conditions of the population of the beneficiary regions, the statement said.

The ministry pointed out that “the Kuwaiti government’s initiative reflects the strength and depth of cooperation relations between the Kingdom of Morocco and Kuwait in funding development projects in Morocco, through the Kuwaiti Fund.”