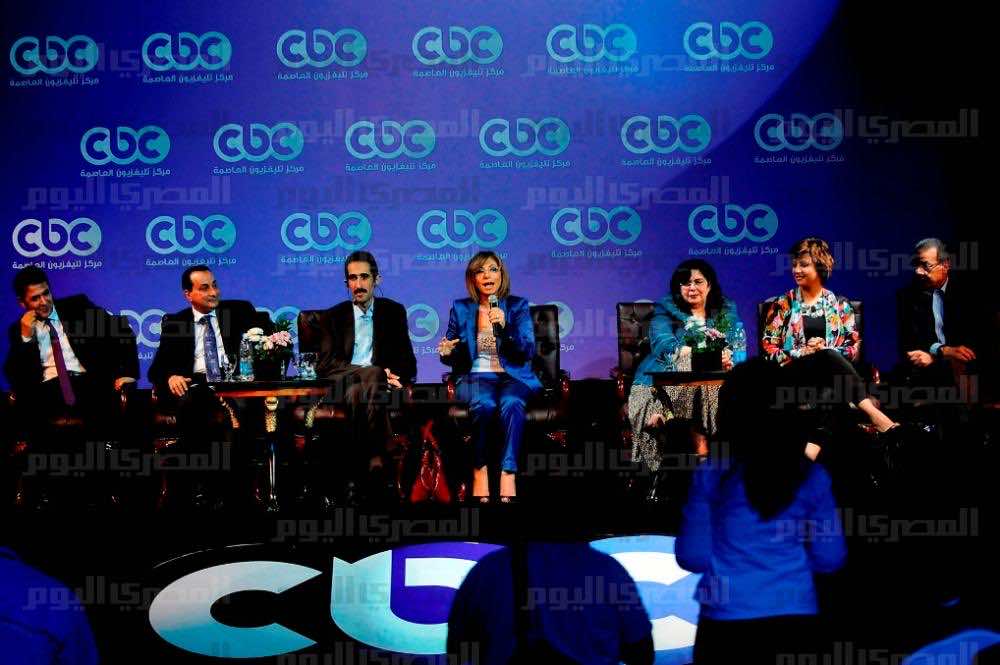 The owner of Egyptian television station CBC, known for his opposition to Islamist president Mohamed Morsi’s government, was facing charges of tax evasion on Thursday and banned from travelling, official media reported.

The allegations against CBC owner Mohammed al-Amin came after Morsi attacked him by name in a public speech.

The official MENA news agency reported that Amin was facing charges of tax evasion, and that the public prosecutor had decided to ban him from leaving the country.

MENA cited the head of the anti-tax evasion department, Ahmad Abdul Rahman, as saying that “businessman Mohammed al-Amin sold shares in one of his companies without disclosing it in his tax report, which is tax evasion under the law”.

Abdul Rahman said the profits from the sale of the shares were around 2.1 billion Egyptian pounds (around $305 million).

Of this, 420 million Egyptian pounds was owed to the state in taxes.

Abdul Rahman added that the tax authorities had been studying the case for more than one month.

On Wednesday, Morsi accused Amin of tax evasion in a televised speech.

The most famous is Bassem Youssef’s wildly popular weekly political satireAl-Bernameg (The Show), on which Morsi is a regular target.

Youssef is currently on bail pending investigation into charges of insulting both Morsi and Islam.

The president has said complaints against Youssef have come from “citizens”who find his humour objectionable, and not from his office.