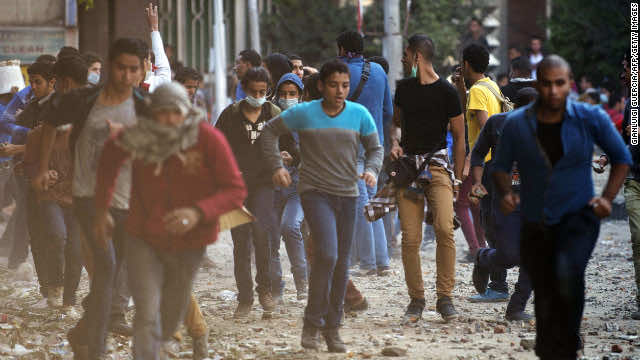 The death toll from clashes earlier this week between supporters and opponents of President Mohamed Morsi in the Egyptian Nile Delta has climbed to four, medics and a security official said on Friday.

During clashes on Wednesday night in Mansura, one person was killed and 237 wounded.

A medic from the Mansura International Hospital said the toll  “has risen to three after two people died of their injuries from birdshot.”

The Muslim Brotherhood, from which Morsi hails, said all three people who died in Mansura were members of the Islamist group.

Another activist died in the Nile Delta province of Sharqiya overnight Thursday when rival demonstrators clashed outside the office of the Muslim Brotherhood’s political arm, the Freedom and Justice Party.

The unrest comes as rival demonstrations gathered in Egypt, ahead of planned mass anti-Morsi protests on Sunday.