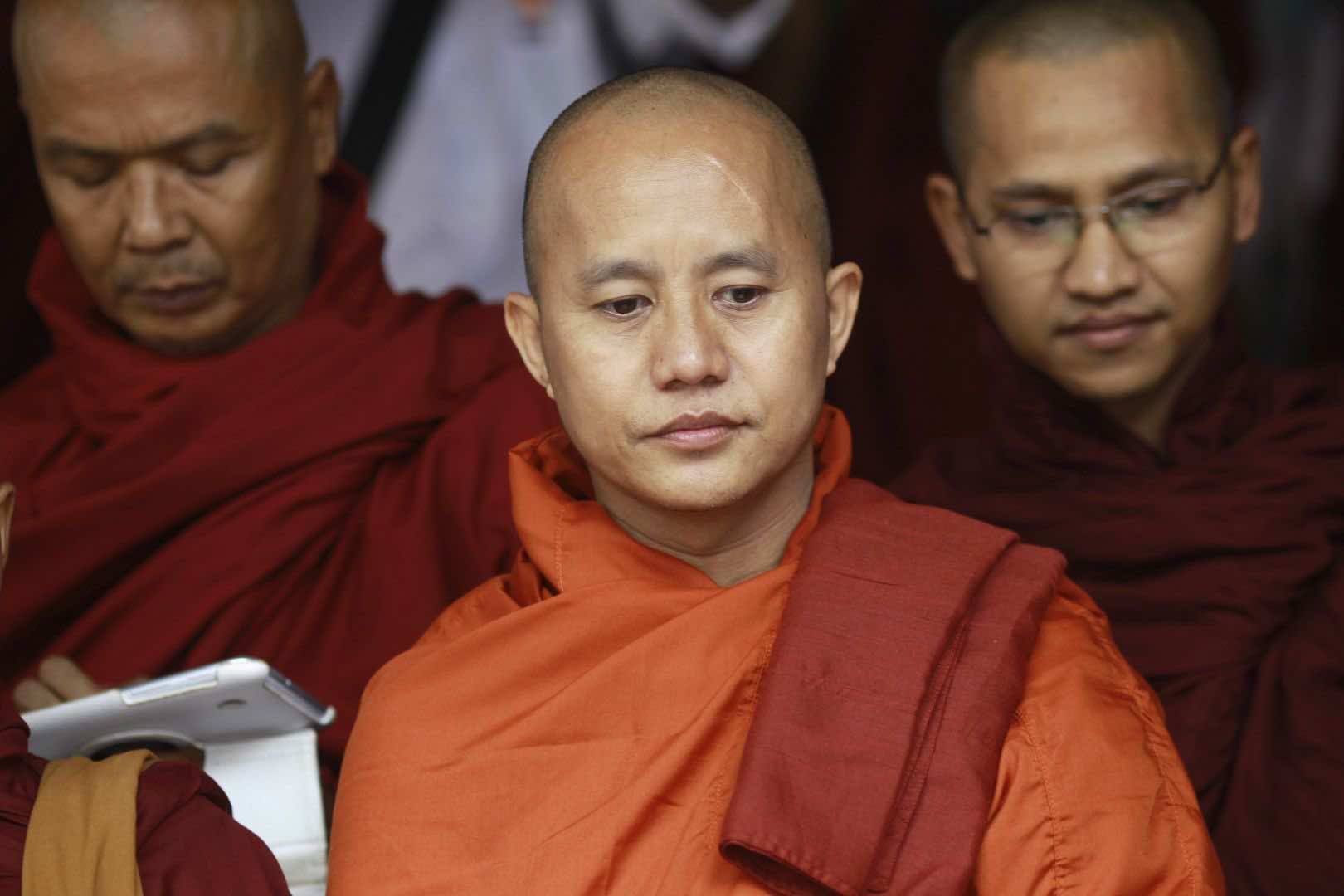 Known as 969, the Buddhist extremist movement in Myanmar has urged Buddhists to avoid the company of Muslims and to boycott their business gatherings. Now that the 969 movement receives recognition from high-ranking government officials, it continues to award the monks who oppose and assault Muslims.

Responsible for anti-Muslim violence, Wirathu, a staunch supporter of the movement, calls on Buddhists to consider mosques as places of enmity and intolerance.

According to a Reuters investigation, Buddhist monks incited attacks on Muslims across Myanmar last October. Local security forces, for their part, supported the attacks and went on to join in them.

Yet, in response to the uproar anti-Muslim violence brought about, Myanmar’s minister of religious affairs said, “Wirathu’s sermons are about promoting love and understanding between religions.”

In the same vein, when asked about 969, President Thein Sein said in a statement that, “it a symbol of peace” and went on to consider Wirathu as “a son of Lord Buddha.”

Media blackout, which prevents Myanmar’s Muslims from voicing their sufferings to the world and making themselves heard, serves the Burmese government well and encourages it to spread more anti-Muslim violence.

Rohingya Muslims, for instance, suffered two outbursts that left 192 of them dead and 140,000 others homeless.

Officially blessed by their government, Buddhist monks attacked and burned Muslims neighborhoods in many parts of Myanmar.

Basing its agenda on the teachings of the Buddha, 969 continues to morally justify the monks’ anti-Muslim attacks.

Even though Myanmar has no official religion, the government officials give priority to Buddhism, a religion followed by 90 percent of the population.

Given the spiritual influence monks have on the population, Myanmar’s government continues to award them and give them official blessings for all the kinds of violence they spread against the Muslim communities.