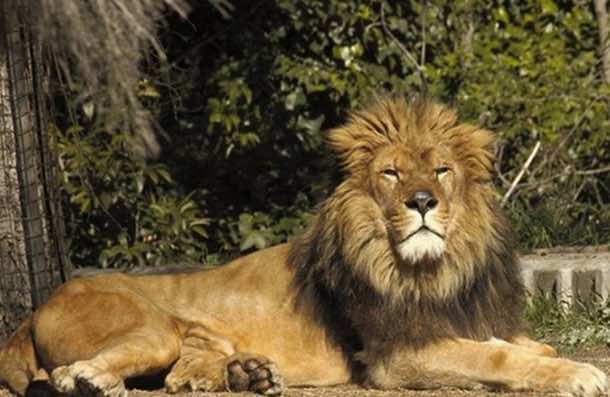 Moroccan civil society has been mobilized recently in support of the kingdom’s mountain lions, wrote La Vie Eco on Saturday.

Allegedly, a petition has been circulating on the internet calling for the reintroduction of the atlas lions to their natural environment, which is Morocco’s Atlas mountains.

Today, the Atlas Lions are one of the nearly extinct species in the kingdom. There are only 90 specimens in captivity in zoos, including 35 lions in Rabat.

Considerably larger than its African cousin, the Atlas lion initially lived in the Moroccan Atlas mountains. Some specimens were saved thanks to Hassan II Royal Fauverie.

Hence, civil society is calling for the creation of a natural reserve for the Atlas lions similar to those established for the less endangered animals, including tigers, elephants and other species.

The Moroccan Ministry of Water and Forests had already raised the matter in 2000, with the growing awareness of the danger threatening this species.

The reintroduction of the Atlas lions in their natural sphere is deemed a long-term project that would necessitate both significant human and financial efforts to achieve it.

A protected area of 10,000 hectares has allegedly been defined in a sparsely populated area in order to build this ambitious project.