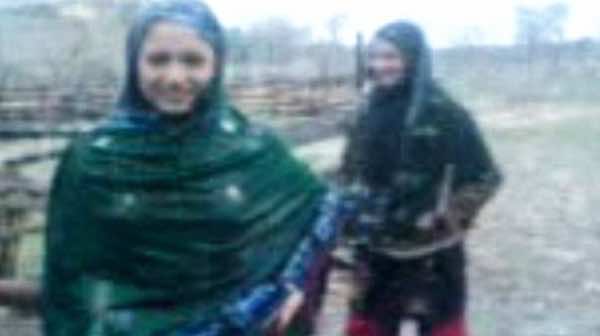 Two teenage sisters blamed for damaging their family’s reputation have been killed in Pakistan after they made a video of themselves dancing in the rain, according to media reports.

The video, thought to be shot six months ago, shows the two girls, Noor Basra and Noor Sheza, aged 15 and 16, playing in the rain with two other children while wearing traditional clothes, at one point appearing to dance.

When the video was circulated around their conservative Pakistani town, it caused an uproar, according to The Daily Mail.

Five gunmen shot the two girls and their mother dead in their home last Sunday in the town of Chilas, in the northern region of Gilgit–Baltistan.

Apolice investigation singled out the girl’s stepbrother, named as Khutore, as a probable culprit, who purportedly wished to repair the family’s honor, according to the Sunday Times.

The two sisters’ other brother has filed a suit against Khutore and the four other alleged accomplices in the killing.

The four alleged accomplices have since been arrested while Khutore is thought to be in hiding.