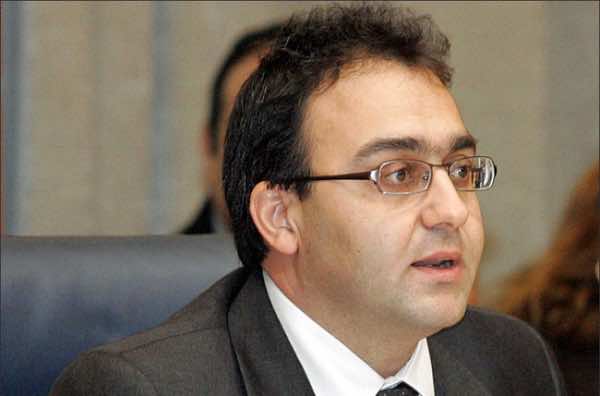 Nearly two months after Morocco’s Istiqlal Party announced plans to withdraw from the ruling coalition, the political impasse persists in the kingdom.

Istiqlal had postponed its plan to quit the coalition led by the Justice and Development Party (PJD), pending a ruling from the king.

But with the monarch away, there has been no progress on the issue.

Recent weeks have been marked by a copious exchange of words between the PJD and the Istiqlal Party.

The clash came to a head June 13th, at a Rabat press conference with the head of government and Istiqlal’s Karim Ghellab, the president of the Chamber of Representatives.

Accusations flew between Ghellab and Prime Minister Abdelilah Benkirane, as though the two were political adversaries rather than allies.

Meanwhile, Istiqlal Party Secretary-General Hamid Chabat has been travelling around the country holding regional meetings, where he has enthusiastically voiced criticism of the government.

Among his complaints: that Benkirane was making unilateral decisions.

Chabat said that his party’s continuation in government would be conditional upon a ministerial reshuffle.

Noting the difficult economic times in the kingdom, he has called for a slimmed-down government of 15 ministers.

Big names within the PJD have been instructed by the party to not say too much about the situation. Officially, only Benkirane is authorised to express views on the issue or to appoint someone for that purpose.

According to the head of government, Istiqlal has always been an ally to the PJD and would be ill-advised to find another partner from among the opposition whilst the “balance party” remains in the coalition.

Benkirane has also denied rumours about contact between the PJD and the opposition parties.

Nevertheless, some activists within the National Rally of Independents (RNI) and the Constitutional Union have been talking among themselves about involvement in the government, according to political analyst Jamal Farhane.

RNI chief Salah Eddine Mezouar made it clear from the outset that his party was not going to be used as a crutch, and that any decision would need to be taken by the national council. He has said it is Benkirane who should shoulder the responsibility for this crisis, saying he has failed to grasp how to manage the constituent parts of his coalition government.

“We’re faced with a broken government which cannot agree within itself. The country’s interests are therefore under threat,” said Driss Lachgar, first secretary of the Socialist Union of Popular Forces.

Economists are calling for a resolution so as not to send a negative message to investors and international economic institutions. El Maghrib Bank Governor Abdellatif Jouahri has stressed the need for political stability in boosting the economy and investment.

Confusion and anger are being voiced on all sides among the general public.

“It’s not right that the present situation should have been going on for weeks,” Yahyaoui added.