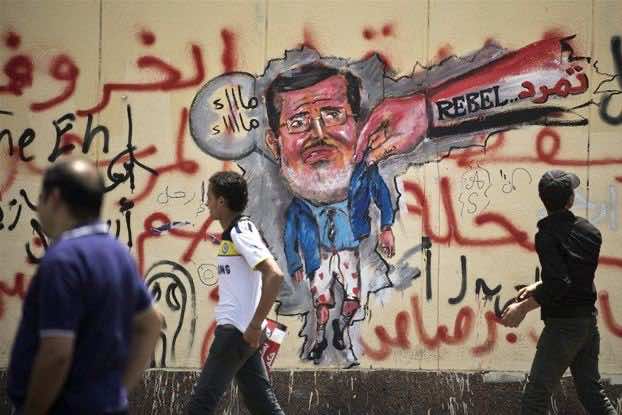 The four handed in their letters of resignation together to Prime Minister Hisham Qandil, the official said.

Tourism minister Hisham Zazou had already tried to resign last month after Morsi appointed Adel al-Khayat, a member of an Islamist party linked to a massacre of tourists in Luxor, as governor of the temple city.

The Islamist president on June 16 named Khayat along with 16 other new governors, including seven from his Muslim Brotherhood movement.

Khayat is a member of the political arm of ex-Islamic militant group Gamaa Islamiya, which claimed responsibility for the massacre of 58 tourists at Luxor in 1997.

But Zazou returned to work last week after Khayat quit.