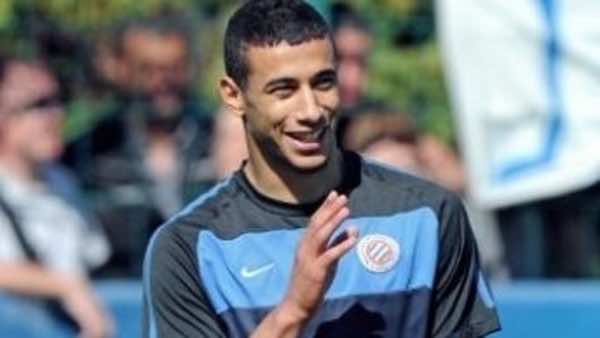 “Welcome to Kiev, Younes,” Dynamo wrote in French on their website (www.fcdynamo.kiev.ua) to greet the player who was presented during a pre-season match against Russian side Zenit St Petersburg along with other new signings Jeremain Lens and Dieumerci Mbokani.

The 23-year-old played a key role when Montpellier clinched their first French league title in 2012, scoring 12 goals and setting up four others in 28 matches. He was named Ligue 1 best young player at the end of that season.

Belhanda, who has 21 Morocco caps and can play in all midfield positions, has played 127 league games and found the net 26 times in four seasons with Montpellier.