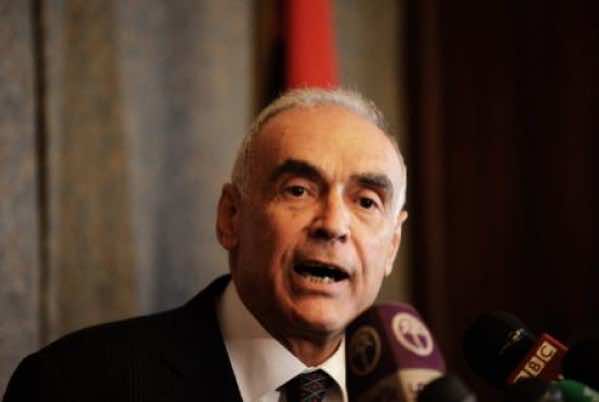 Egyptian Foreign Minister is the sixth minister to resign amid the political crisis plaguing Egypt, especially Monday, which witnessed successive developments highlighted by the statement of the Egyptian army. The latter gave the parties 48 hours to resolve the political crisis or it “will intervene if the people’s demands are not met”, according to a statement issued on Monday.

In a statement read out on state television, the armed forces reiterated its “call that the demands of the people be met and gives (all parties) 48 hours, as a last chance, to take responsibility for the historic circumstances the country is going through.”

“If the demands of the people are not met in this period… (the armed forces) will announce a future roadmap and measures to oversee its implementation,” the statement said according to AFP.