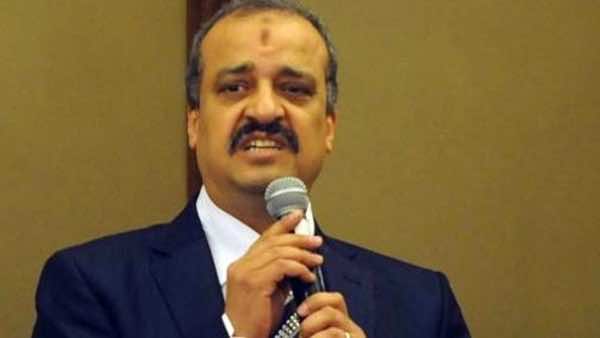 The Egyptian people should stand ready to give their lives away in order to stop a coup from taking place, a high-ranking Muslim Brotherhood official said on Tuesday.

This comes after the armed forces gave all parties, including Islamist President Mohammed Mursi, until Wednesday to resolve their differences.

“Seeking martyrdom to prevent this coup is what we can offer to the previous martyrs of the revolution,” Mohamed al-Beltagui said in a statement.

Beltagui’s statement refers to the more than 800 people who were killed in the 2011 uprising that toppled Egyptian President Hosni Mubarak.

Meanwhile, member groups of the Egyptian opposition have chosen dissident Mohammed ElBaradei to speak on their behalf in negotiations regarding the country’s issues.

The June 30 Front, which includes a number of parties including Tamarod – a leading campaign behind Sunday’s record protests against Mursi – said it has appoint ElBaradei “to be the voice” of the opposition.

The Front “entrusts ElBaradei with the responsibility to ensure the execution of the Egyptian people’s demands and to draft a scenario that aims at the complete implementation of the roadmap for the political transition,” it said in an English-language statement.