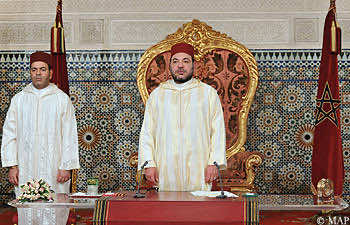 Moroccan King Mohammed VI is leading the list of most appreciated Arab leaders, according to a poll conducted by MSN Arabia to choose the  public’s “preferred Arab leader.”