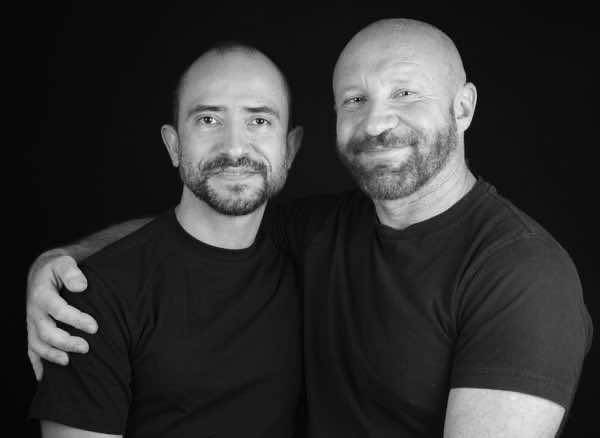 Very swift was the US reaction to the Supreme Court’s decision which struck down a federal law against same-sex marriage. After less than a week of the decision of the Supreme Court, Traian Popov, a Bulgarian gay married to Julian Marsh from Florida, was granted a permanent residence visa last Friday after submitting an application in February. The approval is perceived as a proof of US visa policies quickly adapting to the Court’s decision on same-sex marriage.

Traian Popov who lives with his American spouse, Julian Marsh, in Fort Lauderdale, Fla was notified by Citizenship and Immigration Services of the approval of his request by e-mail. The couple, who were surprised by the news, was very satisfied at the approval.

“It was just kind of a shock, like winning the lottery,” said Julian Marsh was as saying by The New York Times.

“The amazing overwhelming fact is that the government said yes, and my husband and I can live in the country we chose and we love and want to stay in,” he added.

However, the union of Julian Marsh and Traian Popov remains not legal in the state of Florida where they live because it does not recognize same sex marriage. “They make you feel more and more like a second-class citizen, and they don’t want you. And that’s how I feel about Florida,” Julian Marsh was quoted as saying by the Associated Press.

Mr. Popov who finishes his doctorate in social sciences at Nova Southeastern University in Florida would, now, not be denied federal benefits available to opposite-sex couples such as tax, health and pension benefits and family hospital visits. He can also seek a job legally. Traian Popov and Julian Marsh are also planning to become same-sex activists in Florida where they are considered “second-class citizens,” as Mr. Marsh was quoted as saying by the New York Times.