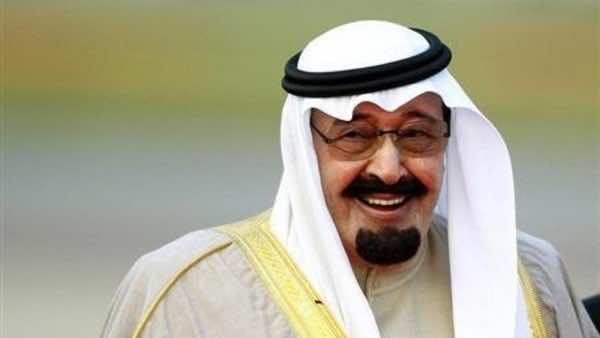 president, saying his appointment comes at a “critical” time in the nation’s history, the official Saudi news agency SPA reported.

“On behalf of the people of Saudi Arabia I congratulate you for taking over the leadership of Egypt at this critical time in its history,” Abdullah said in the first message of congratulations by an Arab leader to Adly Mansour.

“We call on God to help you bear the responsibility to achieve the hopes of our brotherly people in Egypt,” the head of the Sunni-ruled oil powerhouse said in the message.

He also paid tribute to the Egyptian armed forces and its leader Abdel Fattah al-Sisi for using “wisdom” in helping to resolve the crisis and avoiding “unforseen consequences”.

Sisi also called for early presidential and parliamentary elections in Egypt, triggering a flood of celebrations across the Arab world’s most populous nation.