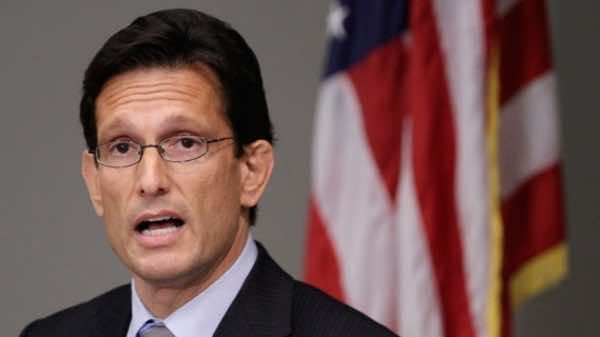 Egypt’s stability is very important for the United States’ national security and for that of its allies in the Middle East, said the House Majority leader.

“Egypt’s stability is tremendously important for America’s national security and for the security of our allies in the Middle East,” Eric Cantor said in a statement issued Wednesday. “The Egyptian military has long been a key partner of the United States and a stabilizing force in the region, and is perhaps the only trusted national institution in Egypt today.”

He said that the Egyptian authorities must safeguard the rights, interests and security of all the country’s citizens.

“The Egyptian people have made clear that President Mursi’s Muslim Brotherhood government has threatened the pluralistic democracy for which they called two years ago,” the House Majority leader.

However, he reiterated U.S. President Barack Obama’s statement that democracy was more than elections.

“It is important that Egypt’s leaders listen to their people, whose calls for a transparent and pluralistic democratic process should be respected,” said Cantor.