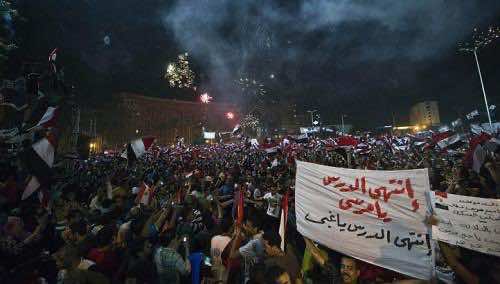 China said on Thursday it supported the “choice of the Egyptian people” and called for dialogue after the army toppled democratically-elected Islamist president Mohamed Mursi, detaining him and his top aides.

But foreign ministry spokeswoman Hua Chunying sidestepped questions on whether her comments offered “hope” to the Egyptian leader overthrown after only a year in office.

Western powers had earlier called for a swift return to democracy.

“China respects the choice of the Egyptian people,” Ms Hua told reporters at a regular press briefing in Beijing.