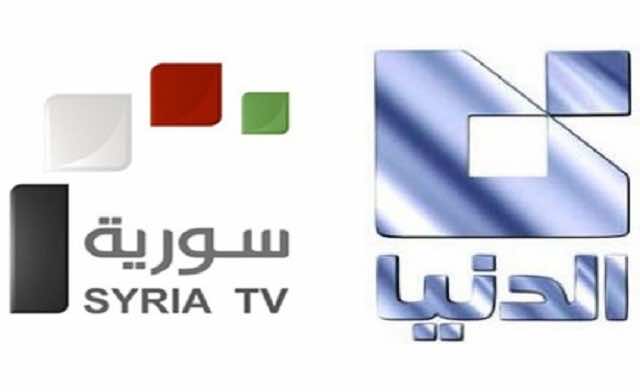 Syria’s embattled government on Thursday hailed the ouster of Egypt’s president Mohamed Morsi by the army after massive street protests against him as a “great achievement.”
“Syria’s people and leadership and army express their deep appreciation for the national, populist movement in Egypt which has yielded a great achievement,” Syrian state television said, citing an official source.