UN Secretary General Ban Ki-moon on Thursday said civilian rule in Egypt “should be resumed as soon as possible”, and that the country’s future leadership should reflect the Egyptian people’s will.

“It is a volatile situation (and) it is not clear where we are heading,” Ban told journalists in Copenhagen, adding that “inclusivity” was key to any solution of the country’s woes.

Cautioning that “army interference is not consistent with democratic principles”, the secretary general said Egyptians needed to find “common ground to move forward… to find a truly democratic and prosperous way.”

“Those are the basic principles of a democracy,” he added.

Ban was in Copenhagen to inaugurate a new “UN City” complex that will house the offices of several UN organisations.

World leaders on Thursday called for a return to democracy in Egypt after the military ousted president Mohamed Morsi, but many took a pragmatic stance and stopped short of condemning the overthrow of the Islamist leader.

US President Barack Obama was among those who shied away from calling the events a coup while urging a quick return to elected civilian government in Egypt. 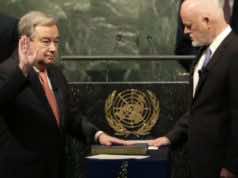 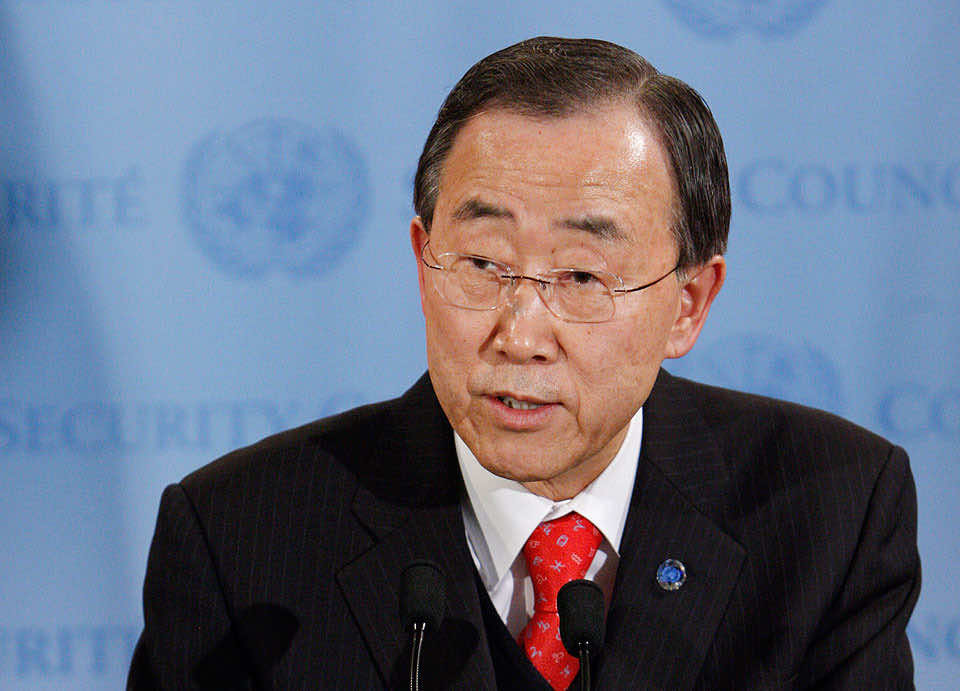 UNSG to Participate in High Level Segment of COP22 in Marrakech 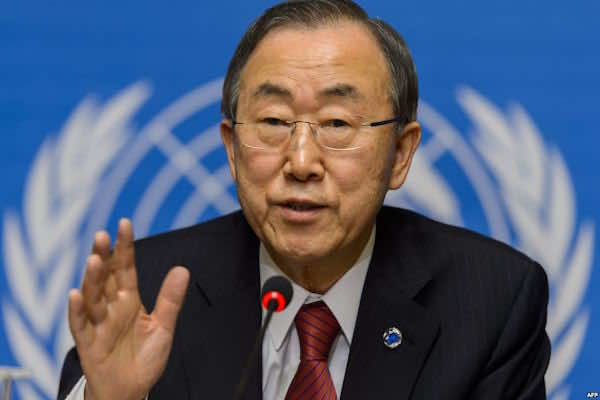 Ban Ki-moon to Visit Morocco in November, Ahead of COP22 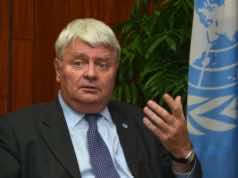