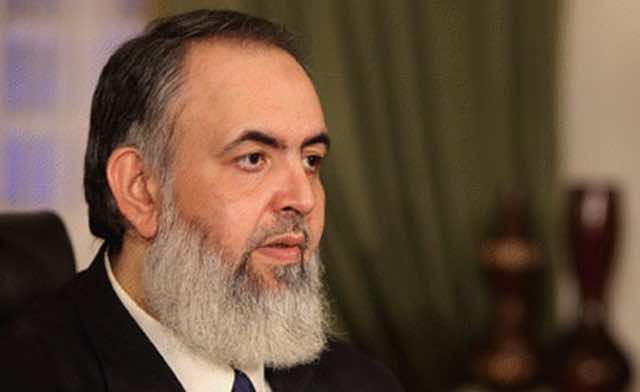 Hazem Salah Abu Ismail, Egyptian hardline Islamist presidential candidate, was allegedly arrested on Friday after being accused of inciting violence among the thousands of Islamists who marched across Cairo to protest against the ouster of Mohammed Morsi, reported the Egyptian press.

According to many sources, Salafist Abu Ismail was reportedly arrested while he was at his home.

Back in 2012, Abu Ismail was disqualified during the presidential elections that brought Morsi to power because of alleged reports that his late mother held an American passport.

Since one of Egypt’s electoral rules is that both parents of a candidate running for presidency have to be Egyptians and with no dual citizenship, Abu Ismail was automatically eliminated for not meeting this criteria.