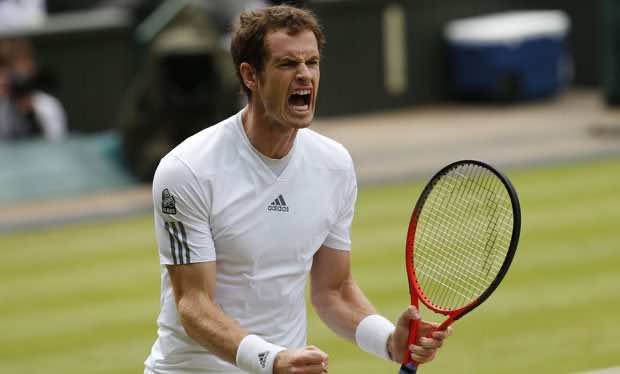 British tennis player Andy Murray becomes the first British to win Wimbledon in 77 years, as he defeated the Serbian Novak Djokovic in three straight sets, in the final that took place on Saturday afternoon in London.

Murray lost last year’s final against the Swiss Roger Federer. With this historic victory, Murray puts an end to Britain’s 77-year wait for an All England Club men’s singles champion.

Murray’s win in Wimbledon constitutes a repeat of his last year’s performance as he beat Djokovic, the world’s number one, in the London Olympic Games.