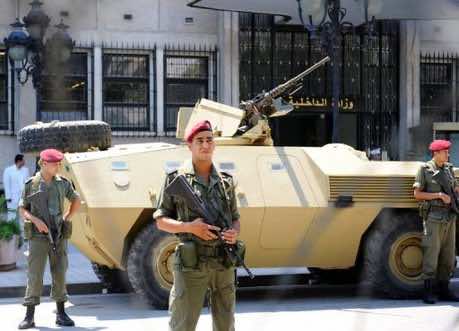 The Tunisian presidency said on Monday it would extend by three months the state of emergency in place since the uprising that toppled former dictator Zine El Abidine Ben Ali in January 2011.

“The president of the republic Moncef Marzouki decided to extend the state of emergency by three months,” the official TAP news agency reported.

The three-month period will start retroactively from July 3, it said. The agency said the “decision was taken following a proposal by security leaders and after meetings with the prime minister and the president of the Constituent National Assembly”.

Tunisia’s authorities have renewed the state of emergency by periods ranging from three months to a year since the 2011 uprising when Ben Ali fled to Saudi Arabia.

The coalition government, led by Islamist party Ennahda, was sharply criticised last year for failing to rein in extremists and prevent the violence.

But it has since taken a tougher stand, especially since the discovery in April of jihadist groups on the border with Algeria with links to Al-Qaeda.