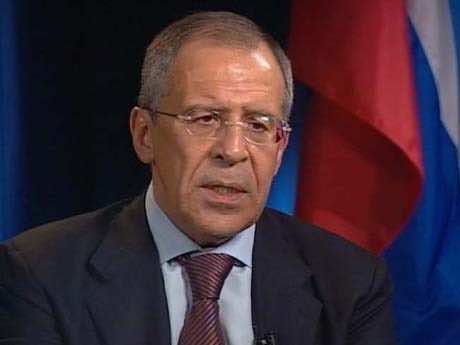 Russia on Tuesday urged “free and fair” elections in Egypt that would stabilise the restive country after the ouster of president Mohamed Morsi and continuing violent protests.

“We support all efforts directed at ending the violence and confrontation” and moving toward “transparent and inclusive … free and fair elections,” Foreign Minister Sergei Lavrov said.

He said maintaining order in Egypt was all the more important considering the upheavals in other countries of the region.

“What is missing (in the region) is the leading role of Egypt as the biggest Arab state and the recognised leader of the Arab League of Nations,” Lavrov said.

Egypt’s interim leader Adli Mansour vowed to hold elections early next year in a new decree issued Tuesday after 51 people were killed a day earlier by troops who fired on Morsi supporters.

There are fears that the ouster of Morsi could prompt members of his Muslim Brotherhood group to become radical.

Russia is waging an Islamist insurgency in its volatile North Caucasus and is concerned about the spread of militant groups across its land.

Russia’s Supreme Court banned the Muslim Brotherhood from operating i Russia in 2003.