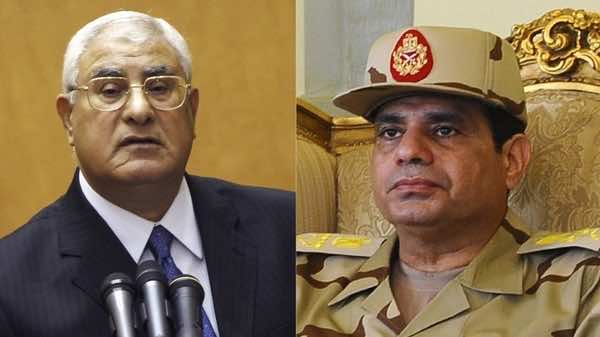 Egypt’s armed forces warned in a statement on Tuesday against any attempt to disrupt the country’s “difficult and complex” transition.

Mansour on Monday issued a temporary constitution outlining the timetable for the transition until presidential elections are held next year.

The armed forces said that it and the people of Egypt would not accept “the stalling or disruption” of this “difficult and complex” period.