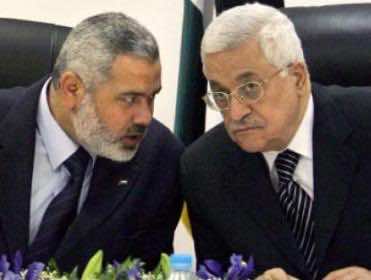 The Egyptian authorities were set to reopen the Rafah border crossing with Gaza, which has been closed since Friday, to allow entry to the territory, the Hamas government that rules the Palestinian territory said.

“The crossing will be open tomorrow from 8:30 am until 2:30 pm (Wednesday from 0530 GMT until 1130 GMT) for arrivals, and for departures only for the sick and holders of Egyptian or foreign passports,” Hamas’s deputy foreign minister Ghazi Hammad said in a statement.

The Hamas interior ministry said in a statement that the Rafah crossing would open from Wednesday “for 48 hours only”.

The Hamas government welcomed Egypt’s move but called on it to “fully open the Rafah crossing in both directions, due to the great suffering caused by its closure,” the statement said.

Egypt closed the crossing on July 5, the only point of access to the Palestinian territory not under Israeli control, following deadly attacks in the Sinai region which border Gaza and Israel.

The Sinai attacks killed one soldier and five policemen.