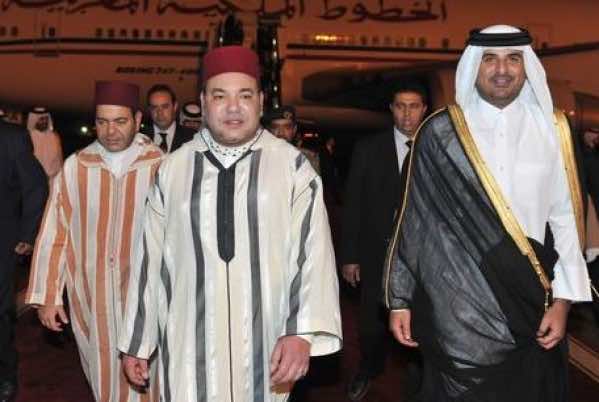 During this meeting, Sheikh Khaleed bin Khalifa Ben Abdulaziz Al Thani delivered a verbal message to the King from the Emir of Qatar on the situation in the region.

King Mohammed VI received last Friday at the Royal Palace of Tetouan, Mr. Abdellah Ben Fallah Abdellah Al Dawssari, Ambassador of the State of Qatar to Morocco, who presented to the Sovereign a message from the Emir of Qatar.