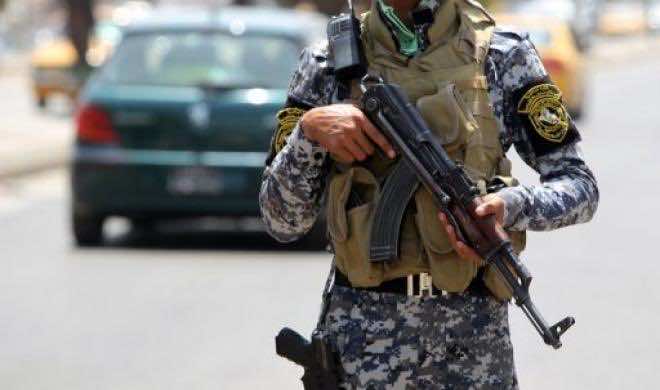 Two people died in a militant attack on a security checkpoint in Egypt’s Sinai on Wednesday, as a police base elsewhere in the peninsula came under mortar fire, medics said.

The medics and security officials said one of the dead appeared to be a civilian whose car was hit by a grenade. They did not identify the other casualty.

The checkpoint, in the middle of the peninsula, was manned by soldiers and police, they said.

Near the north Sinai border town of Rafah, militants shelled a police base with mortar rounds and fired truck-mounted heavy machine gun, and attacked another police checkpoint in the town of El-Arish, some  45 kilometres (27 miles) west of Rafah.