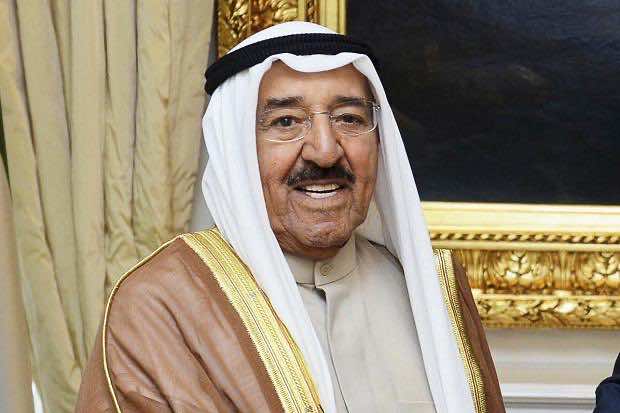 The Kuwaiti package includes a grant of $1 billion, a deposit of $2 billion at Egypt’s central bank, in addition to oil and oil products worth $1 billion, State Minister for Cabinet Affairs Sheikh Mohammad Abdullah Al-Sabah said.