New York - Steeped in history and culture, it is little wonder that Morocco is known as the 'festival capital of Africa'. Thousands of tourists make the annual pilgrimage to the country to join the locals in experiencing its eclectic music scene, soak in the vibrancy of its artistic heritage, and taste the zest of its world-famous cuisine. 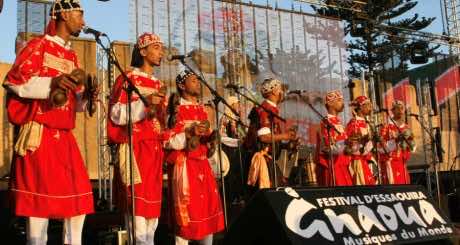 New York – Steeped in history and culture, it is little wonder that Morocco is known as the ‘festival capital of Africa’. Thousands of tourists make the annual pilgrimage to the country to join the locals in experiencing its eclectic music scene, soak in the vibrancy of its artistic heritage, and taste the zest of its world-famous cuisine.

Morocco hosts hundreds of festivals big and small right through from spring until winter. These festivals attract artists, musicians, and performers from all over the globe.

To plan the best time to travel to Morocco, it’s important to check out some of the most important festival dates before you go:

Gnaoua or Gnawa is an ancient, mystical form of music original to Morocco. The Gnaoua World Music festival provides a platform for artists from various music genres to interact and perform with these famed Gnaoua musicians. In its long, rich history, the festival has hosted countless famous musicians, including The Beatles and Jimi Hendrix. The festival’s location – the historic city of Essaouira (also called ‘Mogadore) – is sure to delight adventurous tourists as well. 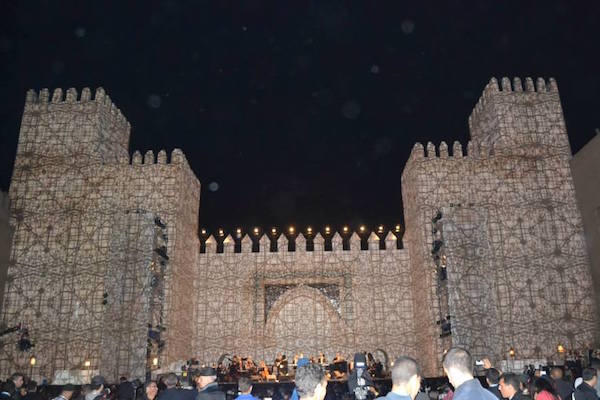 Despite housing one million people, Fes bears the look of a settlement from the Middle Ages. The city also has the distinction of housing the World Sacred Music festival. One of the most culturally significant festivals in the world, the Fes festival has even been recognised by the United Nations as a catalyst for better dialogue between nations. The festival invites musicians from a wide range of cultures – visitors can sample folk Egyptian musicians alongside Indian sitar maestros and contemporary Jazz pianists.

Casablanca, the romantic city that gave its name to the Humphrey Bogart movie, is home to Morocco’s premier contemporary music festival. Instead of Japanese fusion and classical Indian music, visitors to the festival will be greeted with the finest flavours of Morocco’s rap, rock, metal and trance scene. It’s decidedly different from the other festivals on the list, and the fact that it is in Casablanca makes it all the more attractive, since this is a city that transformed the meaning of music to Moroccans during the 1990s, when musicians came together to fuse hip-hop, rock, electronica and fusion, pushing the boundaries of the mainstream further than ever before. 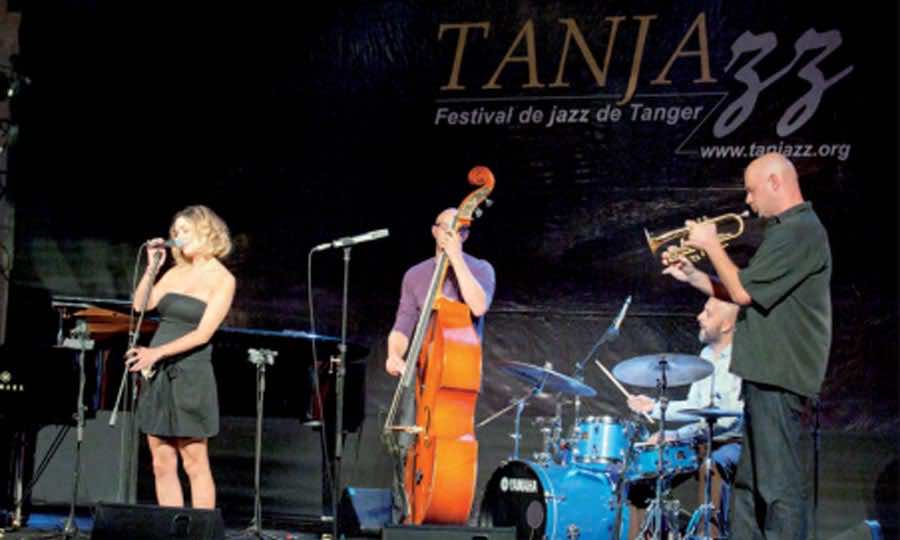 Tangier has been home to the ancient Greeks, Romans, Phoenicians, Berbers, Portuguese and French through a long and chequered history. Today, tourists throng to Tangier to witness the famous Tanjazz festival – the premier jazz festival in North Africa. With its eclectic mix of contemporary and classical musicians, bohemian energy and inclusive culture, the festival is trying to re-establish Tangier as a global cultural centre.

Morocco is home to many more festivals such as the Marrakesh Festival of Modern Art, the Timitar Festival, and the Festival of Amazigh Film. These events are a great way to experience Moroccan culture whilst also exploring some of the country’s most historic cities.