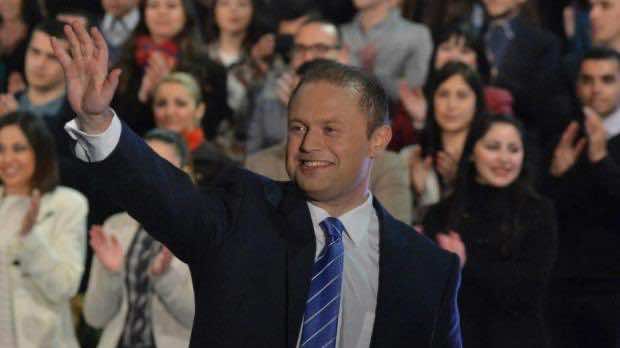 Maltese Prime Minister Joseph Muscat on Thursday claimed progress in talks on undocumented migrants with European and Libyan leaders, as he calls for more EU help in dealing with an influx of boat people.

He did not give any further details but proposed Malta as a mediator in talks between the European Union and Libya on this issue.

The tiny Mediterranean island has seen almost 1,200 migrants arrive so far this year.

Muscat told Van Rompuy that “Malta cannot be left alone as a country” and that there was “a sense of abandonment” by the EU on its migration burden.

Van Rompuy acknowledged that Malta was receiving the highest number of asylum claims per capita and that it was facing a particular burden because of its proximity to Libya.

“We have to address the root of migration,” he said.

The meeting with Van Rompuy, which was scheduled, came two days after Malta threatened to push back 45 migrants of a boatload of 102 who landed on the island on Tuesday. The repatriation did not go through because the European Court issued an interim decision stopping the government from doing so.