Casablanca - A polymath par excellence, Iman Oubou is a Moroccan young woman with a myriad of talents and areas of interest. She is a beauty queen, a humanitarian, an international entrepreneur, a brand ambassador, a skincare line owner, an oncology research scientist, and the list goes on. 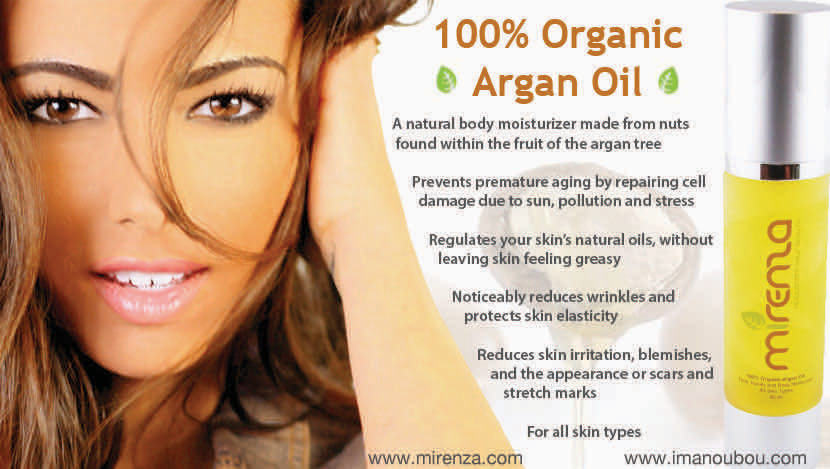 Casablanca – A polymath par excellence, Iman Oubou is a Moroccan young woman with a myriad of talents and areas of interest. She is a beauty queen, a humanitarian, an international entrepreneur, a brand ambassador, a skincare line owner, an oncology research scientist, and the list goes on.

After being crowned Miss Colorado international 2012, Iman has since then become one of the incontestable female ambassadors of Moroccan beauty abroad.

She has also taken advantage of this international spotlight to expose another Moroccan treasure, Argan Oil, one of the rarest and most salubrious natural oils in the world, exclusively made in Morocco. Such decision to exploit this Moroccan treasure finds its roots in the value her natal Moroccan region gave to Argan oil.

“Being born Moroccan and growing up in the Souss region of Morocco, all the women in my family used Argan oil for culinary and beauty purposes and could not live without it,” said Iman.

With the wide appeal that Moroccan Argan oil has gained at the international level, thanks to the numerous cosmetic products now including it as a key ingredient, the Moroccan beauty queen has decided to exploit Argan oil in her own hair and skin care brand.

“Lately I have been noticing that the demands for products made with Argan oil (also known as Moroccan oil) have been increasing as many people have discovered the tremendous benefits of this magical oil for both the hair and the skin,” she noted.

“Argan oil is not something new to me. To the rest of the world it is regarded as a “miracle” oil for hair and skin care. So I thought it would be a great idea for me to represent my “home” oil by creating launching my brand MIRENZA, which is made with 100% Organic pure Argan oil from Morocco,” she added.

MIRENZA is the name she has given to her Argan-based new brand of cosmetic products, which have not only introduced the exceptional and delicate Moroccan oil to a miscellaneous international public, but also exposed Morocco’s idiosyncratic notion of beauty. Argan has always been Moroccan women’s secret beauty potion, and Iman seems no exception to its use.

“As a beauty queen, I am always on the lookout for beauty products and cosmetics to add to my beauty routine,” said Iman. This product [MIRENZA] is great for daily skin regimen and it is the only moisturizer I use for both my hair and skin care routine and it sure does wonders,” she added. 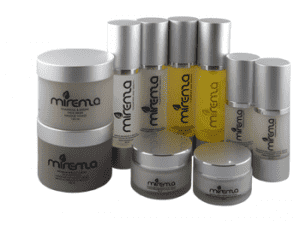 “Mirenza uses Argan oil made in traditional ways by fair-trade cooperatives of 4,000 Moroccan women. All our products are paraben-free, alcohol-free and are not tested on animals,” said Iman.

Argan oil is only the outcome of a series of exhausting, traditional processes performed manually that only Moroccan women manage to accomplish successfully. Iman’s MIRENZA, among other Moroccan products with an international reach, celebrate the hard work of these Moroccan women in the international scene.

The conceptualization of beauty in Morocco has its particularities like any notion of beauty echoing elsewhere over the world. Argan oil is only one natural contributor that constitutes Moroccan women’s distinctive, esthetic traits. Hence, all products that have taken Argan oil as their central ingredient are sharing a Moroccan invaluable secret of beauty and wellbeing.